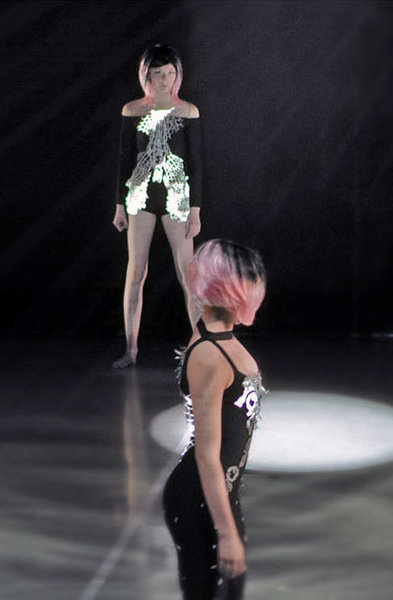 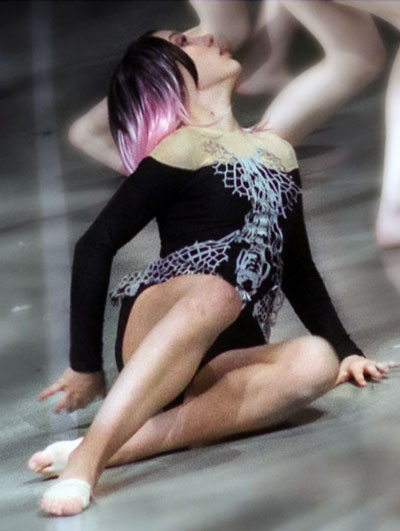 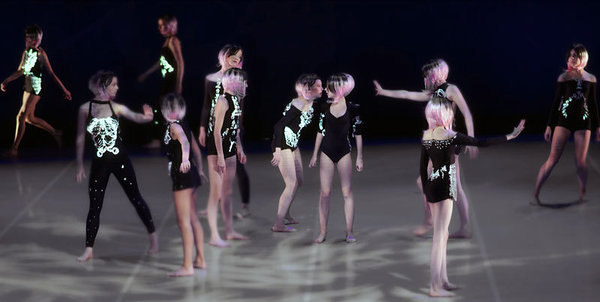 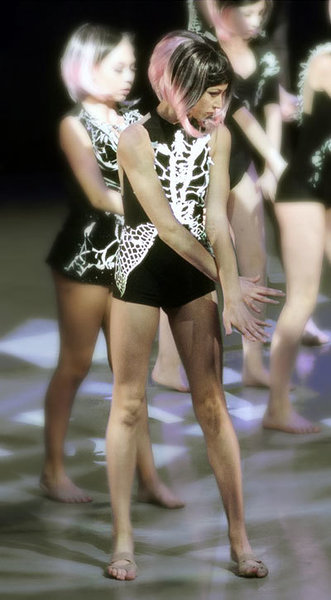 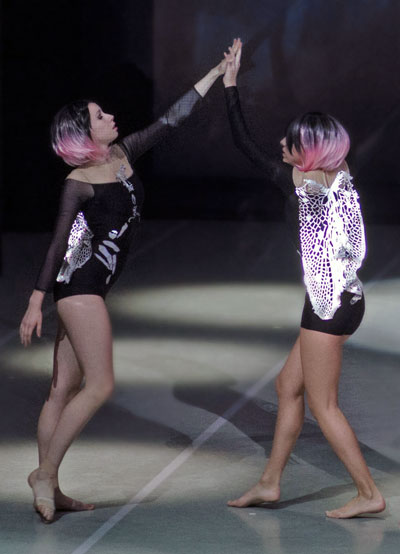 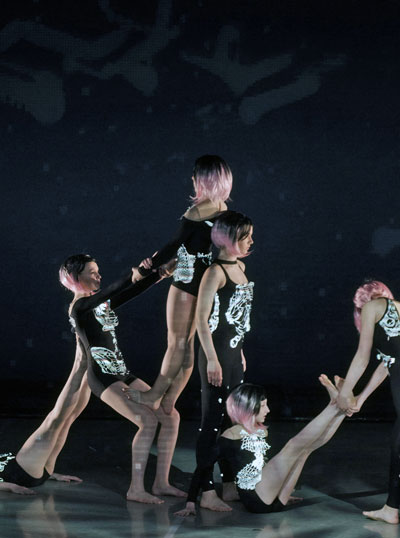 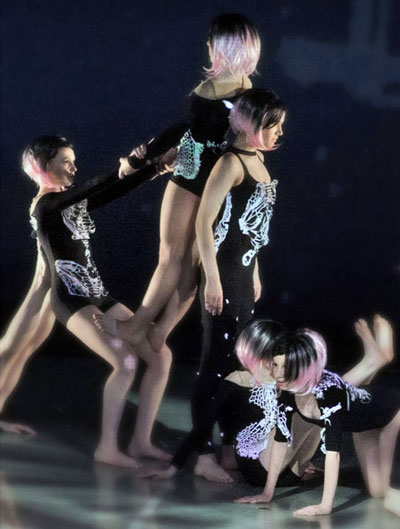 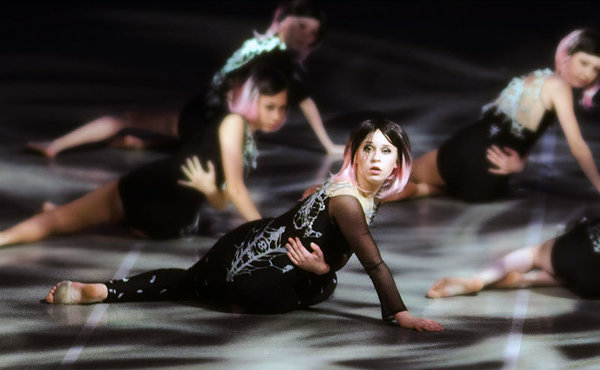 Short ballet "Nocturne" based on  the music of Frédéric Chopin. Premieré May 8th, 2017.

Video of the preparations

Nocturne is a musical composition that is inspired by the night and nocturnes are generally thought of as being tranquil, often expressive and lyrical, and sometimes rather gloomy. The costumes for the short ballet draw heavily on the contrast between the light and dark and are inspired by the patterns and textures of moths - fascinating relatives of butterflies. Most species of moth are nocturnal and frequently appear to circle artificial lights, although the reason for this behavior remains unknown.

The costumes for the piece are made using laser cutting technology. A laser is used to cut abstract patterns into different materials. All the fabrics that are picked for the ballet play with light - are either sheer, luminous or reflective. The design uses them together with the cutting technology and directional theatre lights to create an unique visual effect and to highlight the dancers movements in the darkness. Set design of „Nocturne” incorporates dance with video and sound. Impulses from music turn into visual effects in the video projection. That way every note played on the piano turns into a visual cue. Interactive relationship between the music and the visualizations set the atmosphere for the ballet.