The story of Rossini's “Il Turco in Italia” revolves around a young Turkish prince, who driven by a tempest, lands in Italy and falls in love with the first pretty woman that chance throws in his way. Object of his desire, a beautiful Italian Fiorilla is of course delighted with the attention and sees this as a welcome opportunity to torment her jealous husband. The plot thickens when it turns out that the prince also has an abandoned mistress still in love with him and Fiorella is admired by a lover who is not yet willing to give up his position. A worthy scenario for an opera, soap-opera or indeed… a TV show.

Gioachino Rossini composed “Il Turco” in 1814 and it was seen as a kind of sequel to the “L'italiana in Algeri” – an opera written in the genre of Dramma giocoso that in English stands for “a drama with jokes”. The rehearsals for the production start tomorrow and the premiere is set for September 12, 2021.
The design pays homage to the work of Carol Spencer and other industrial designers who have, through their artistic vision, influenced the sense of aesthetics in the children of eighties and nineties. 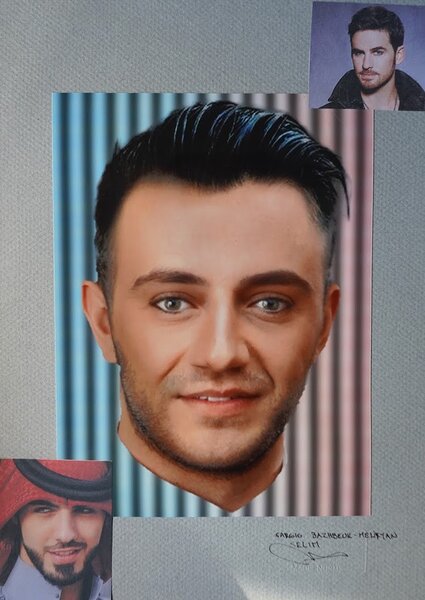 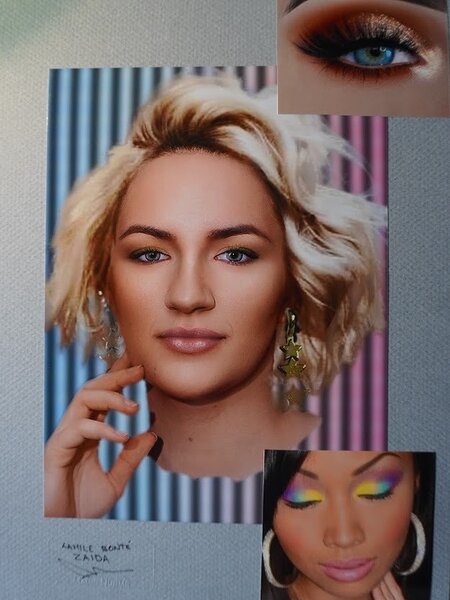 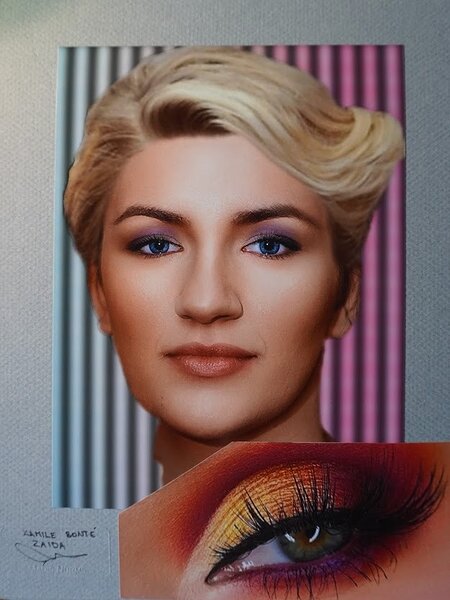 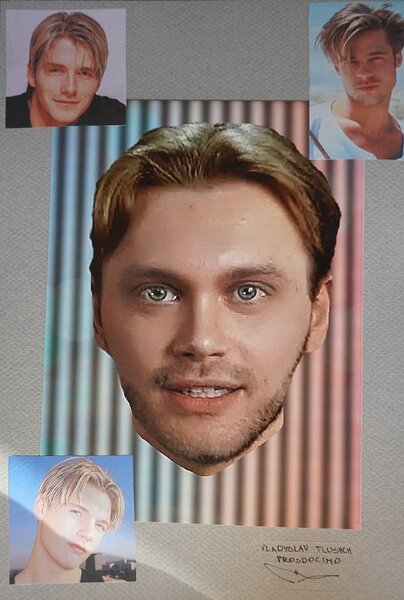 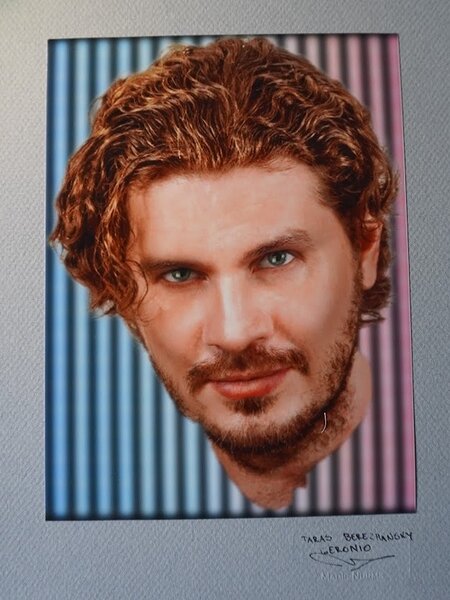 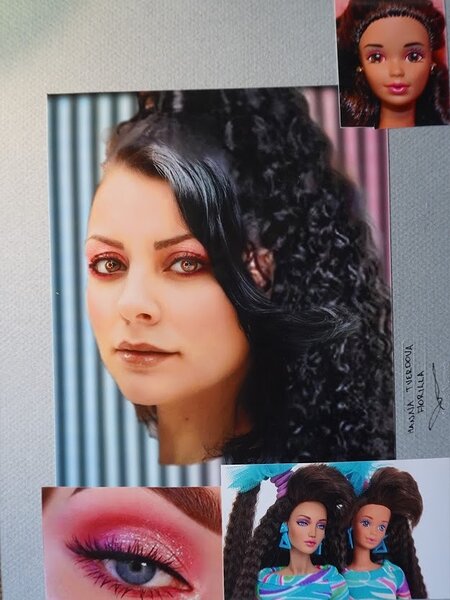 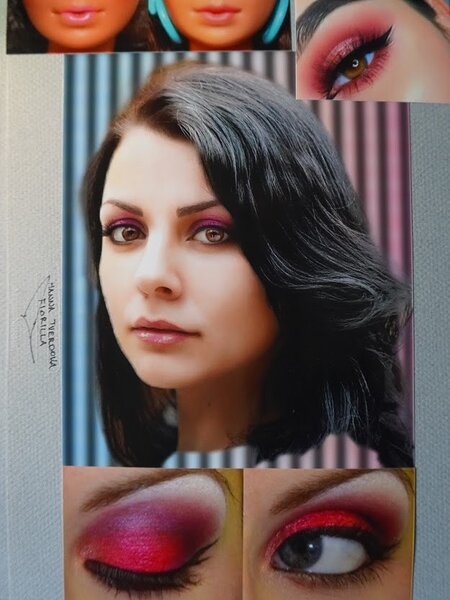 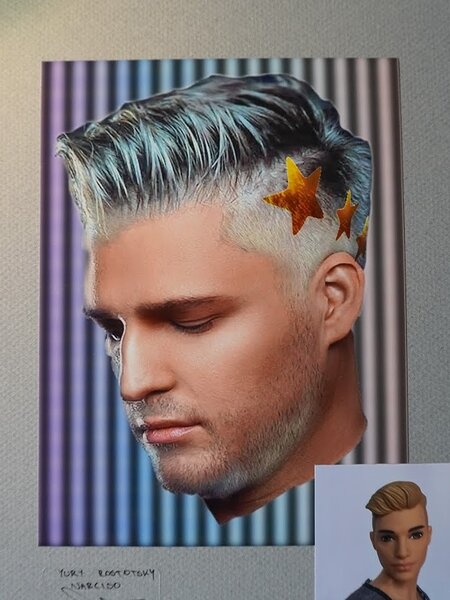 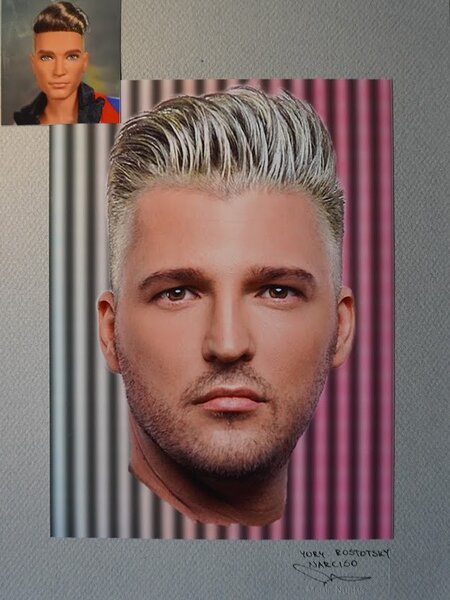