Tags:
The set and costume designs for an upcoming staging of V.Bellini's "I Capuleti e i Montecchi" are transferred to Kaunas State Music Theatre in Lithuania. Based on these drawings both the set and costumes are made in the workshops of the theatre. Delve into the world of models and drawings here:

The design has an image of a horse at its core, repeating in different forms throughout the opera. A horse as both a symbol of war and loyalty seems to fit in essence with the central conflict of the opera which is similar to Shakespeare’s "Romeo and Juliet", a well known play based on the same sources. The bloody strife between the Capuleti and Montecchi  can be seen as a sort of a chess game, where the most characteristic piece of two rival factions is a knight - also represented by a horse's head and neck. 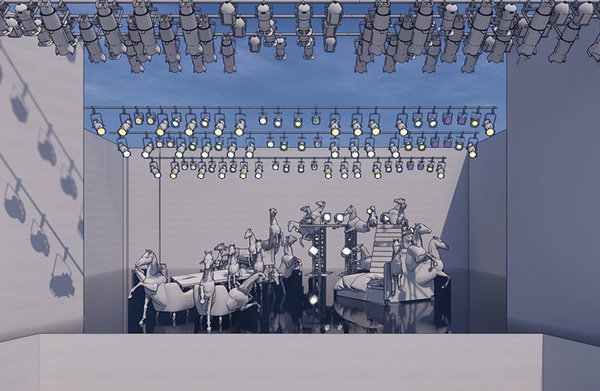 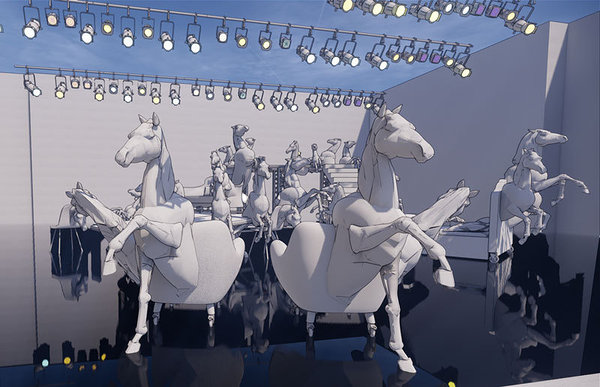 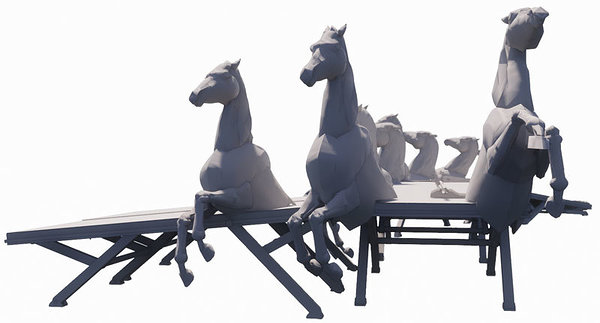 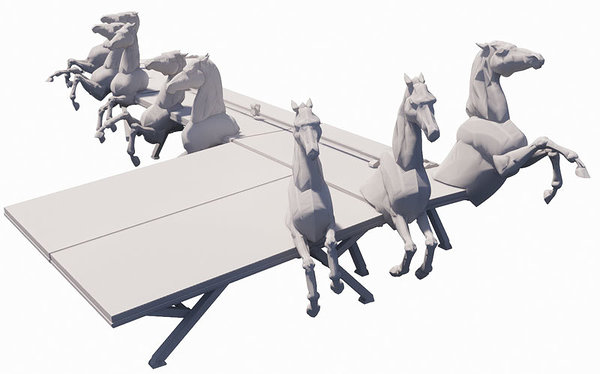 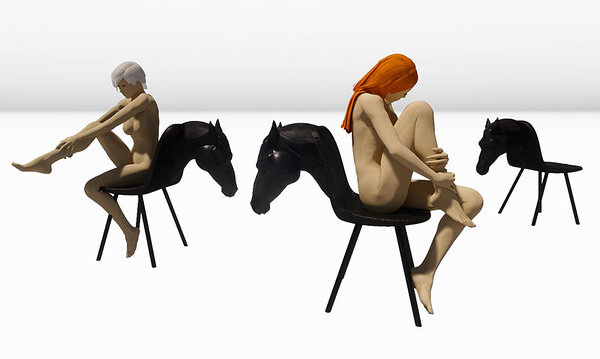 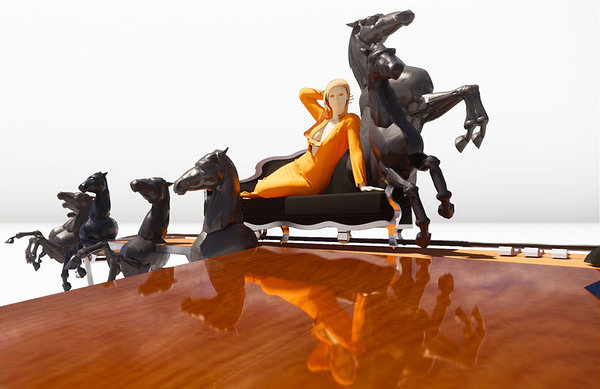 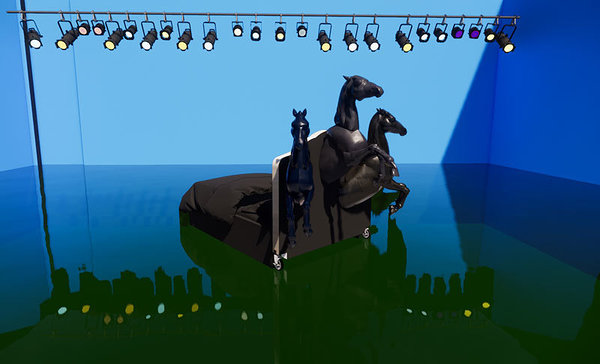 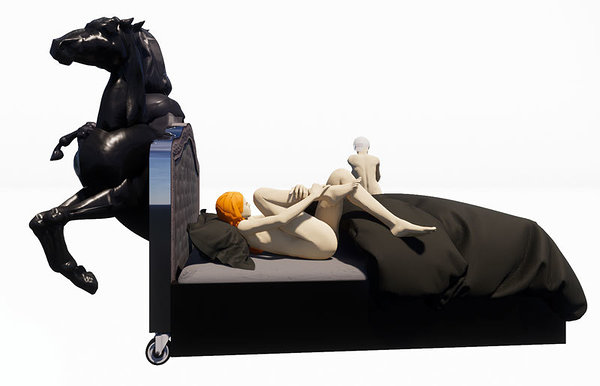 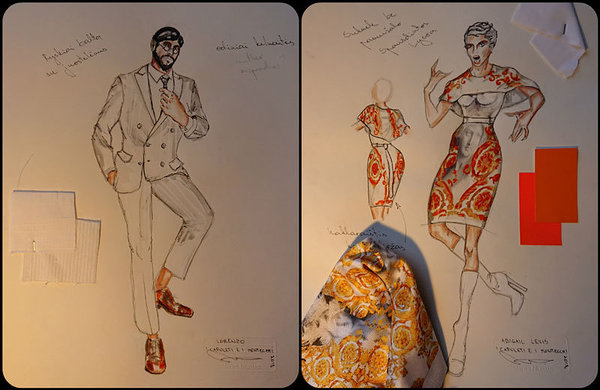 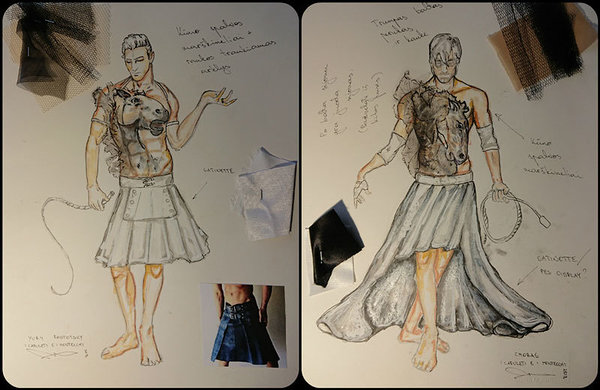 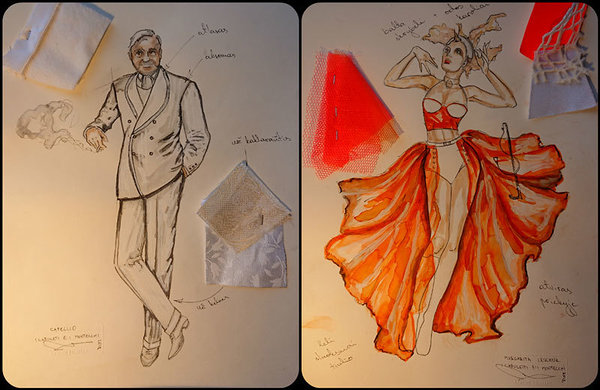 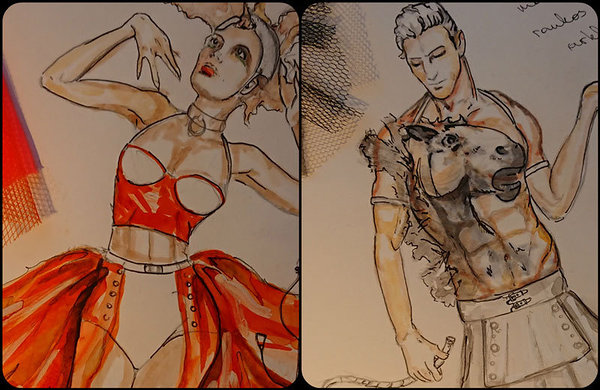 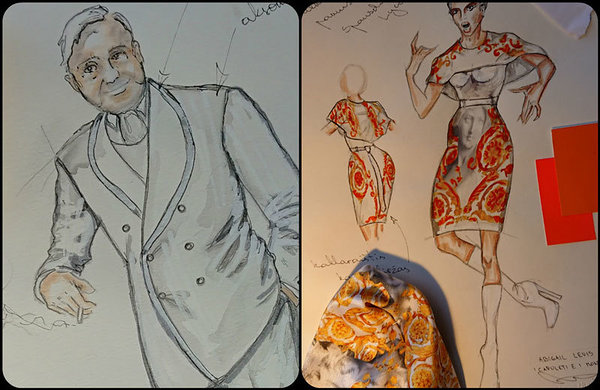 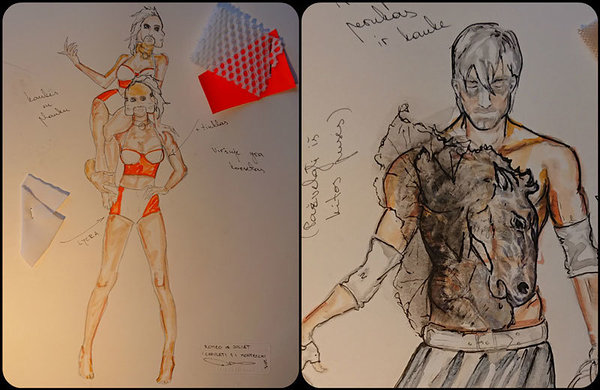 Premieré of this bel canto masterpiece is scheduled to take place on  May 19th, 2019 at Endla Theatre, Pärnu. The stage director of the production is Katrin Tegova, musical director Erki Pehk, set and costume designer Madis Nurms, video by Argo Valdmaa, lighting designer Margus Vaigur. The cast is led by an American mezzo-soprano Abigail Levis and Belarusian soprano Margarita Levchuk.

Julia will soon be married off to the man selected for her by her father but this is not her main concern. Something has been haunting the young woman. From time to time, ghostly images and sounds from the past appear to her, but she can not grasp what could this mean. The girl's father and doctor are doing everything in their power to keep Julia away from her past. She still struggles to make sense of the mystery with her true beloved Romeo by her side. But who is Romeo?

More about the production of "I Capuleti" here >>