Tags:
The full performance of PromFest production of Giuseppe Verdi's "La Traviata" is now available on YouTube.  Winners of the Klaudia Taev Competition for opera singers lead the cast of this gloomy story.
When a glamorous call girl Violetta Valéry finds love in her admirer Alfredo Germont, it seems nothing can keep them apart. But the rules of society and family expectations betray them, and Violetta’s fate takes a tragic turn.


The design of the opera is based on the concept of downfall and decay. The subject of fading fairness becomes especially relevant in the story of a fallen woman who’s only valued for her external beauty. The sharp angles and brilliant surfaces of the set design are meant to form an urban background for the sinister costumes – and to bring to life the “crowded desert which is known to men as Paris.”

The imagery of the production has been inspired by Giuseppe Verdi who was drawn to the modern themes in the story. He stressed the need of following Dumas in giving the opera a contemporary setting, but the censors of the time insisted that it be set in the past. In that spirit, our production of "La traviata" also has a modern feel to it. 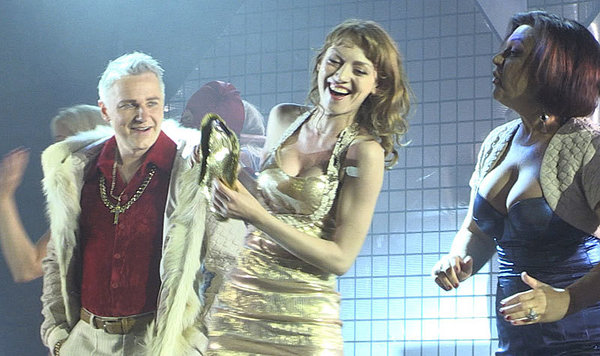 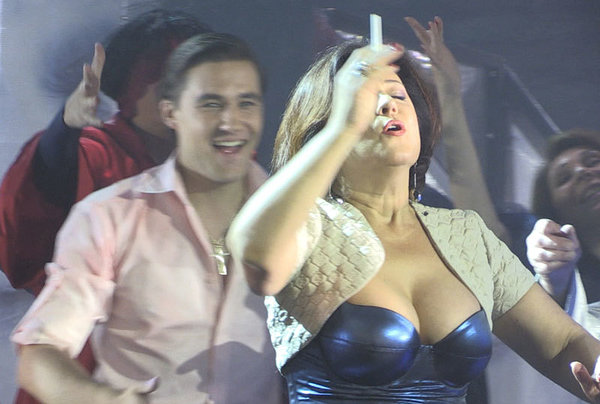 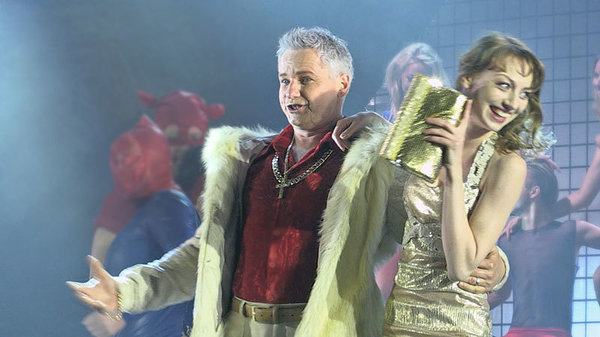 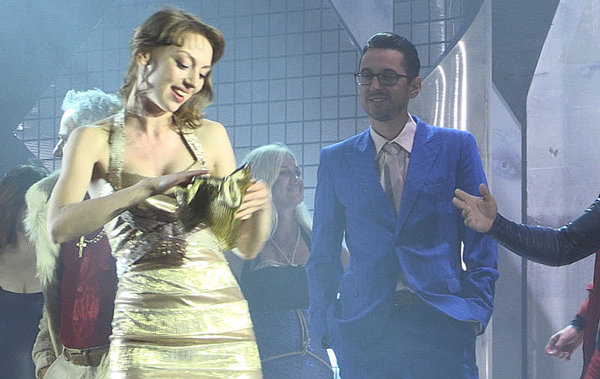 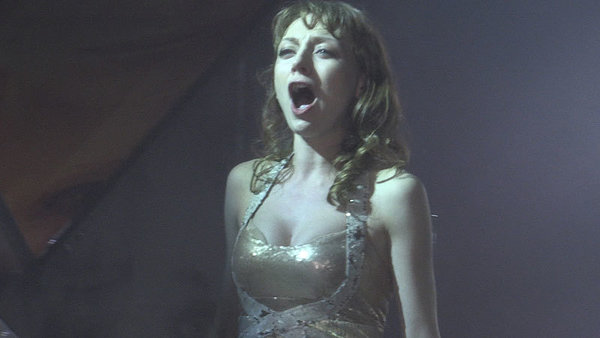 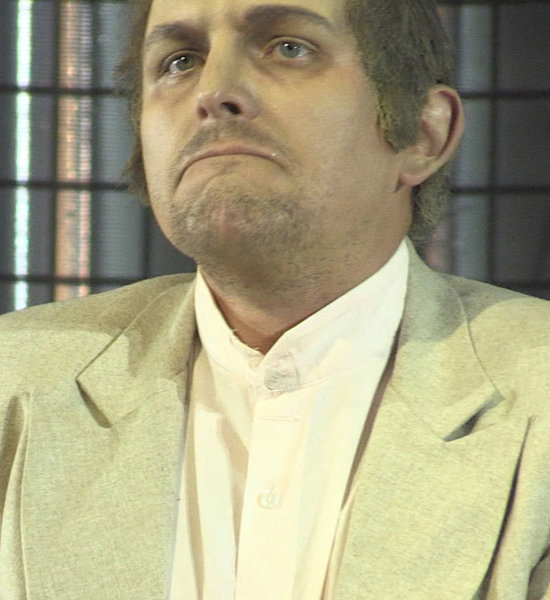 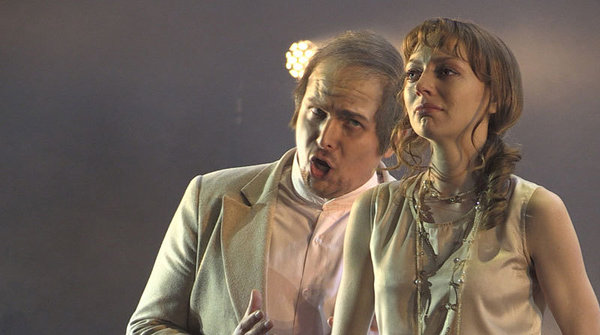 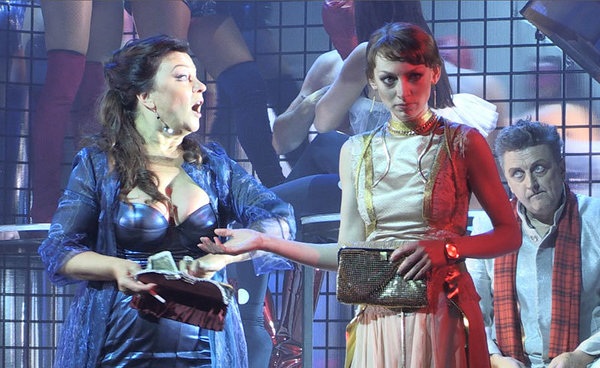 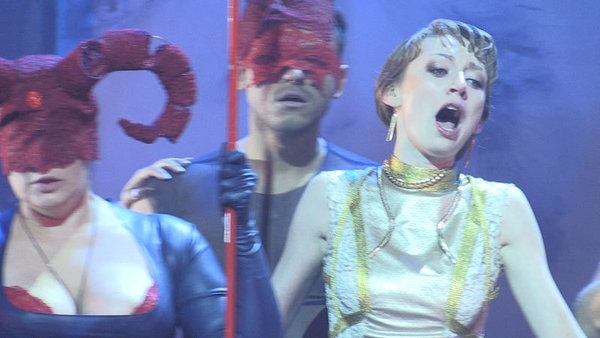 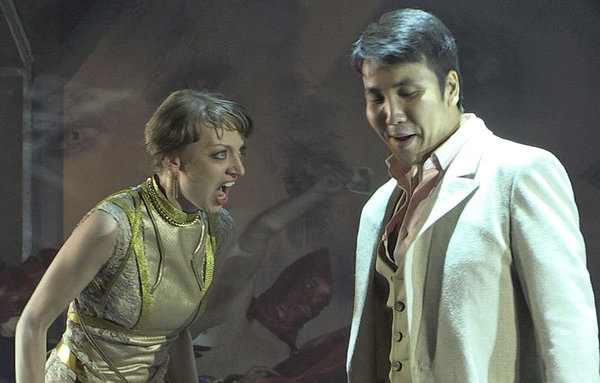 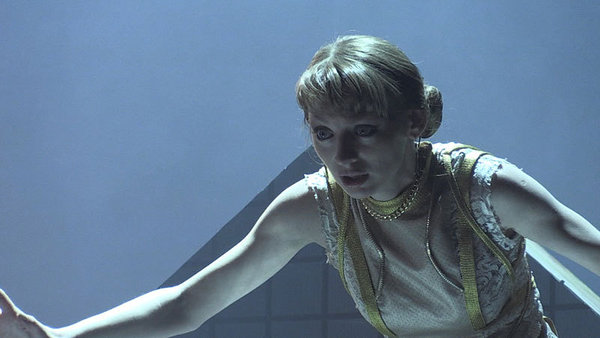 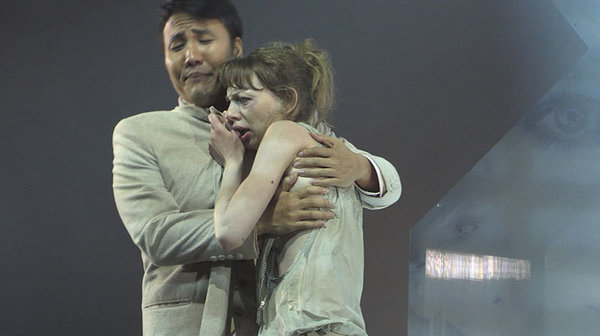 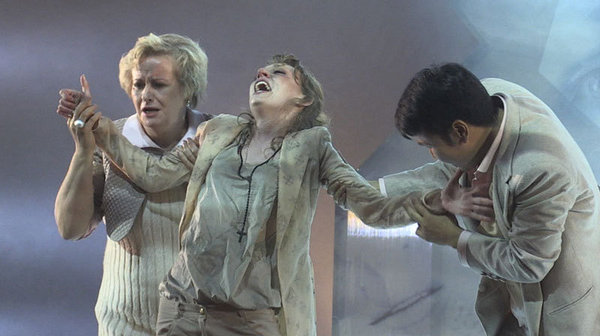 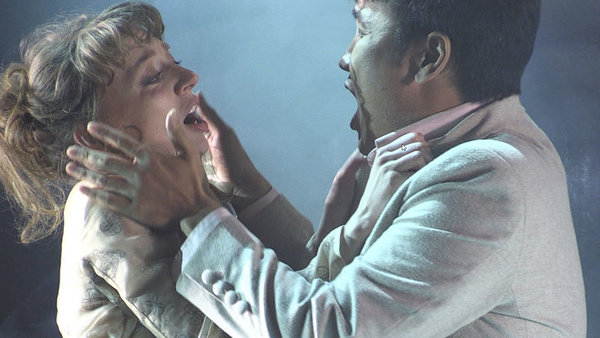 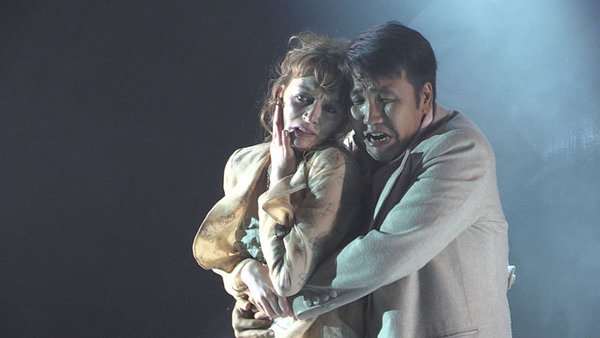 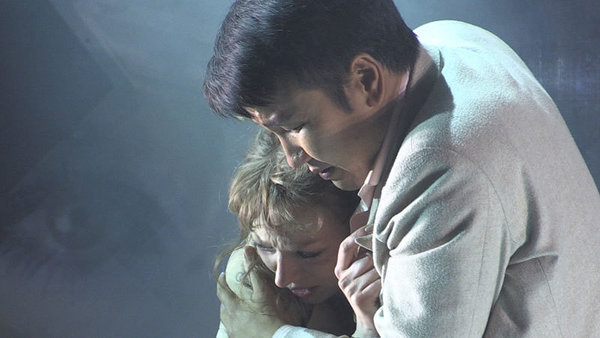