Tags:
"La Dispute", a comedy written by one of the most important French playwrights of the 18th century Pierre de Marivaux will open on the stage of UNI.T theater Berlin in May 2020.

The intriguing story features orphans  who have been raised in isolation, from the world and from each other. An aristocrat releases these human guinea pigs into a sinister Garden of Eden to solve the question of whether man or woman is more faithful. Topics of  love, sex and jealousy take on a new form in this experimental adaptation that not only mixes up the characters but also fuses  Marivaux' brilliant text with movement and music.

Take a stroll in the 3D model of the production and see some costume drawings to get started.

Who's to blame for the corruption of the world? Who took the first step in the game of infidelity? Man or a woman, asks Marivaux. How does one answer this question in a world in which the categories "male" and "female" are becoming increasingly irrelevant?
To really find out, one would have to revive the creation of the world. This is the intriguing idea which fuels this play. Recreating humankind in a form of an experiment - witnessing their first passions, love and hatred... 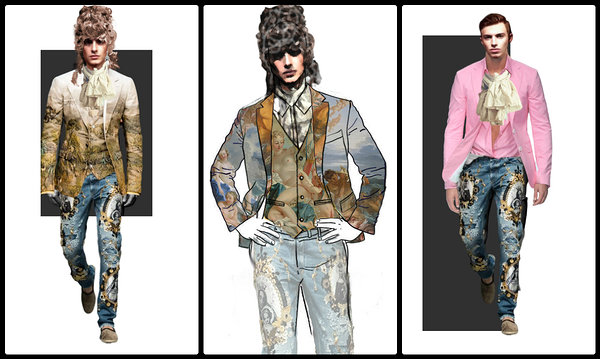 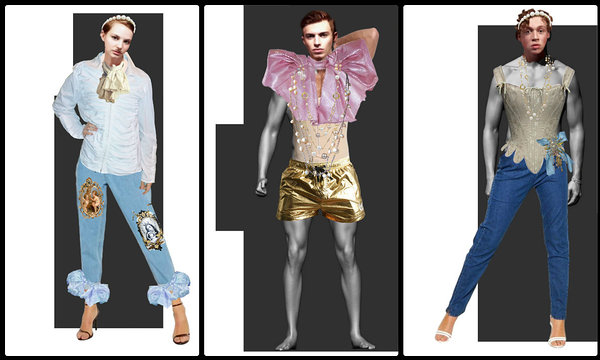 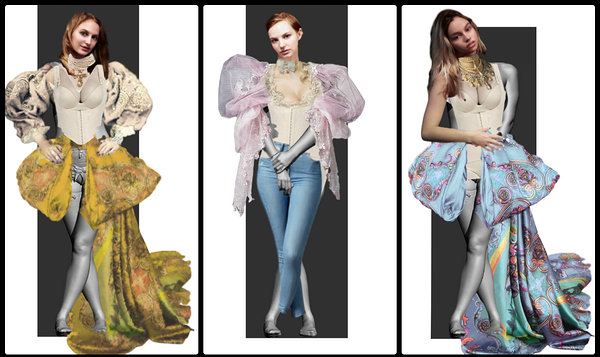 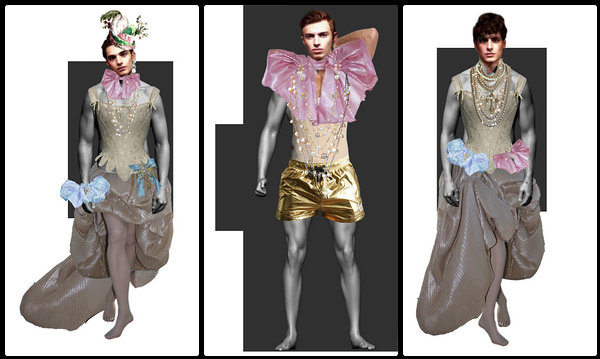 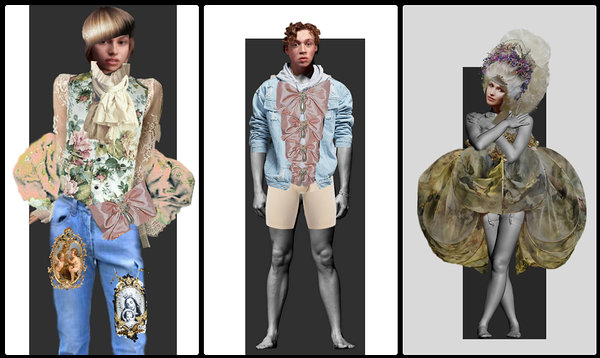 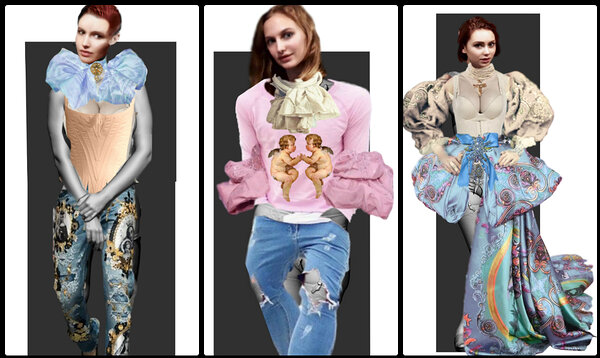 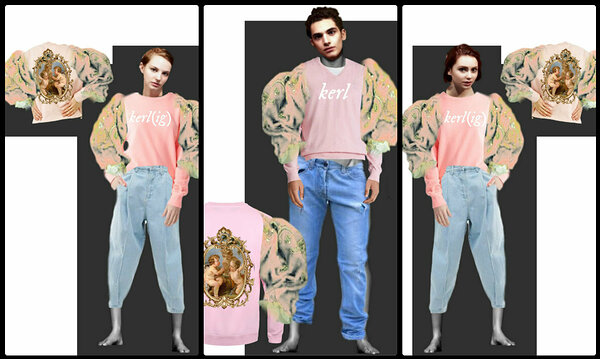 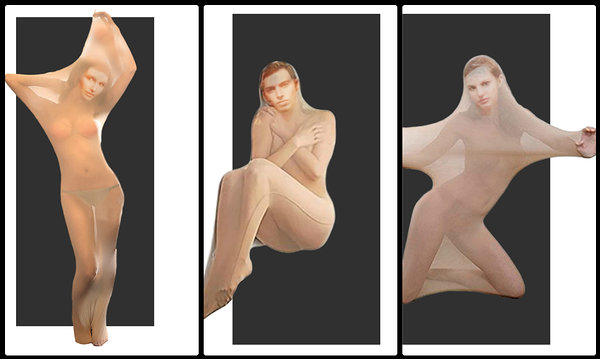 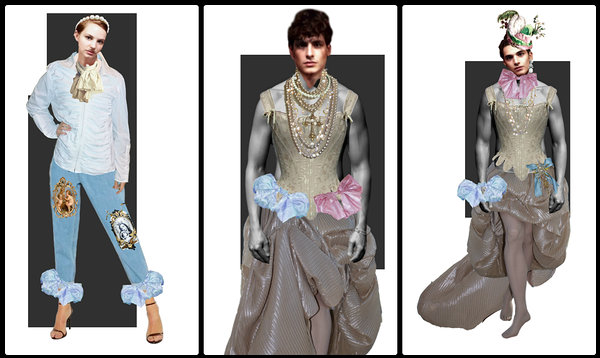